Focused on building for the future: a positive alternative to drugs, gangs, and violence

GYAC, run by Carlos Duncan, provides a healthy environment for boys and girls ages eight to eighteen  to learn the fundamentals of Olympic Style Boxing and to participate in Junior Olympic Boxing. The GYAC has an open, inclusive atmosphere where bonds are quickly formed between coaches, parents, youth, and older athletes. 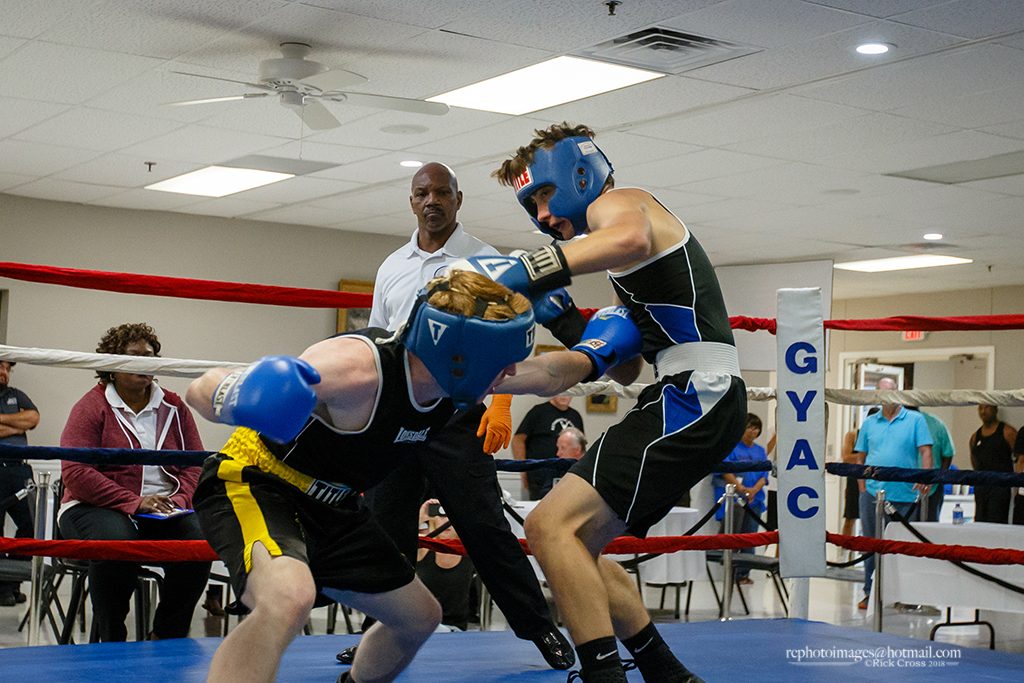 GYAC was started in 1946 by current GYAC President Carlos Duncan’s father, Howard “Andy” Duncan and brother, Sonny Duncan – who went on to serve with the Galesburg Police Department for 23 years.

Carlos Duncan stepped in after retiring from the Air Force in the early 1990s. All GYAC volunteer coaches have USA Boxing, Inc. Certifications. 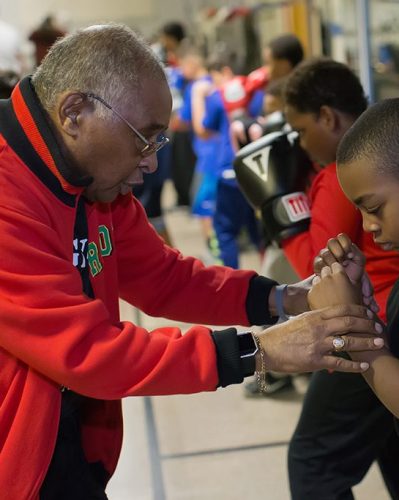 “Carlos didn’t write me off. I was 12 and plenty of folks did. But I got to come to a place where people saw me and accepted me. Carlos didn’t give me advice. He didn’t have speeches. Carlos and I talked about consequences and he showed me how to look at my choices.”

Take a minute and learn some more about Carlos Duncan

Adults call him by his first name. The kids know him as Mr. D

Boxing his entire life, GYAC was founded by his father, and later managed by his brother before Carlos Duncan took over in the early 1990s. Mr. Duncan served in the U.S. Air Force and is the current chairman for the U.S. Illinois Boxing Association Coaches Committee. He’s a Certified Level IV, elite coach, clinician, and official with the U.S. Amateur Boxing Inc.

Mr. Duncan has also served on the boards for Knox County United Way, Knox County Teen Court, Knox County YMCA, Knox County Healthy Youth Alliance, and the Galesburg Youth Commission. He worked for Galesburg School District 205 from 1993 to 2002 as part of the Knox County Even Start Program and additionally, spent 12 years working for the Literacy Coalition at Carl Sandburg College.